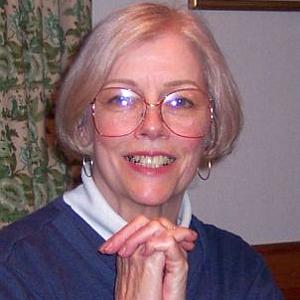 Fay Lee grew up in Escambia County in South Alabama, and always had a talent for drawing.

She now lives in New Hampshire where she is a member of the York Art Association (ME) and the Society of Arts & Crafts in Alabama.

She participates in local and regional art shows in the Northeast.

She has been in group shows with the WAOAPOA Art Group at Alabama State University in Montgomery, Central Alabama Community College in Alexander City, Lurleen B. Wallace Community College in Andalusia, and High Cotton in Alexander City and at the Coliseum Boulevard Branch of the Montgomery Public Library System. She has, also, been in shows with the Yancey Avenue Gallery in Montgomery, AL.

Several years ago, she had a painting in an invitational show entitled “Alabama Landscapes” at the Wiregrass Museum of Art in Dothan, which then went on tour around Alabama for six months.

Fay has been painting in oil and acrylic since 1978 and started painting in watercolor in 1987.

She also works in pastels, collage, pen and ink, and mixed media. She does local and regional art shows, and has occasional one-woman shows. She had a show at the Bank of New Hampshire in Wolfeboro Falls in 2005, and she had two shows at the Tuftonboro, NH, Library in 2004 and 2005 as well as a two-woman show at the Wolfeboro Library in 2007.

She has won many awards at various art shows, including “Best of Show” twice, and has paintings in collections throughout the United States and in several other countries, including Germany, France, England, Hungary, Luxembourg and Japan.

She sells her work through Artisans’ Gallery of Tilton, NH, SAC’s Gallery in Montgomery, AL, and in the gift shop of York Art Gallery in York, ME, and at local and regional shows in the Northeast.

Through the Volunteer & Information Center and the Junior League of Montgomery, Fay was nominated for Volunteer of the Year for 2002 by the Radio Reading Service for the Blind and by SAC’s Gallery. There were three corporate awards, two awards to organizations, two special awards and four individual awards. Fay was selected for the 2002 Arts Volunteer of the Year Award.

She is married to Bob Lee and they have two children, Mike and Christine. 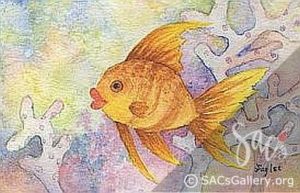 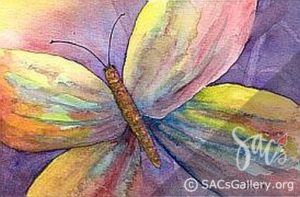 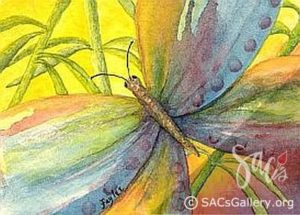